Paneer Jalfrezi, a popular dish from North India that is made by stir-frying paneer with onions and spices.

First things first. It is Day 10 and I wasn’t feeling hungry at all. Therefore, I made this dish very late in the evening, say about 6 pm and by then, the sun was setting. There was no natural light to take a picture and I’m putting up this recipe with lots of inhibitions. I may redo the recipe later to capture better photographs.

I have a small history with this dish- Paneer Jalfrezi, a sort of fond memory, you could say. It was eight years ago when I first cooked a dish with Paneer. I was staying in a hostel where I cooked food for myself and my roommates, every once in a while. I tried to experiment with Paneer, threw in some onions, tomatoes, bell peppers and spices. Voila! It became a delicious dish. I remember my roomies going gaga over it.

Now, I didn’t know what that dish was called. But now I know it was my first attempt at Paneer Jalfrezi. Yup, you heard that right!

Jalfrezi originated during the British Raj period where the home cooks used meat and vegetables to prepare a spicy dish. Since we are using Paneer here, it is called Paneer Jalfrezi. You can also use mixed vegetables to make Mixed Vegetable Jalfrezi and Chicken for Chicken Jalfrezi.

There aren’t any ingredients used in this recipe that aren’t Keto-approved. So, it makes a perfect Keto dish. 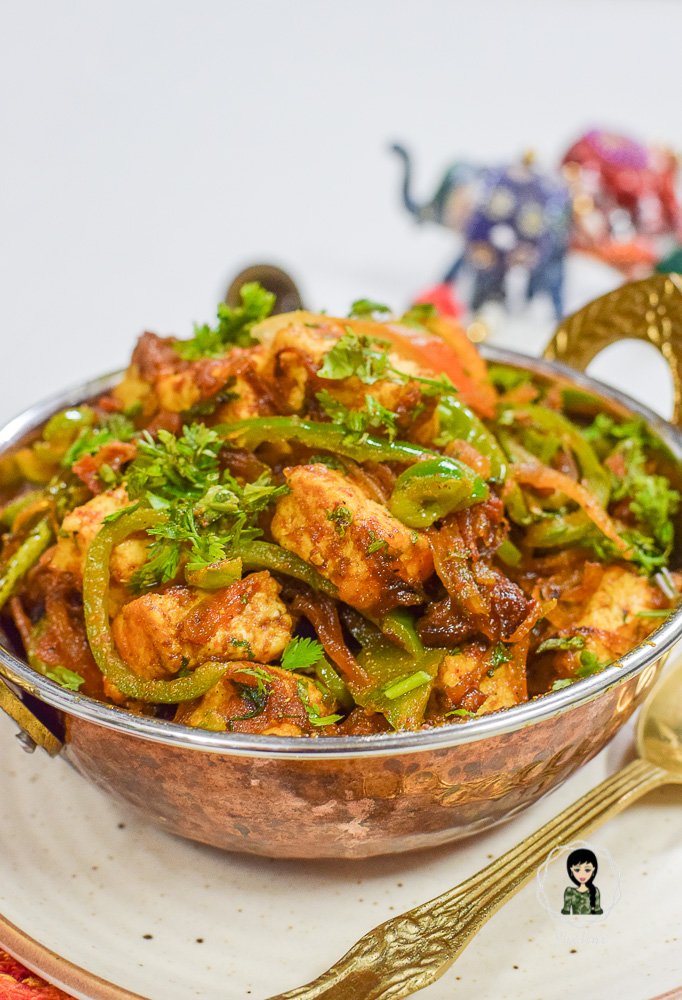 Hey there, I'm Shalini, an avid blogger by passion with an insatiable curiosity. I'm a proud Army Wife who hails from Kerala (and is now atop a beautiful mountain in Uttarakhand). I'm also an aspiring YouTuber. In my blog you can rest assured that Indian cooking will be made easy. Read More…

No Intention to Spam You!

Cheesy Omlette topped with chicken sausage! How do

Recipe video in bio. When the age old whipped coff

A simple South Indian Lunch today. How about you?

How about some Shrimp Lettuce Wraps for lunch? . . 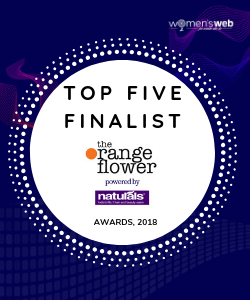 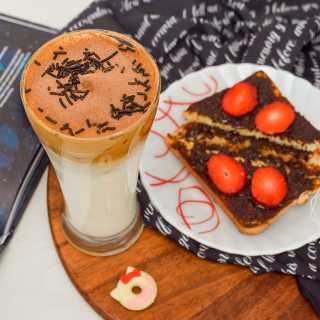 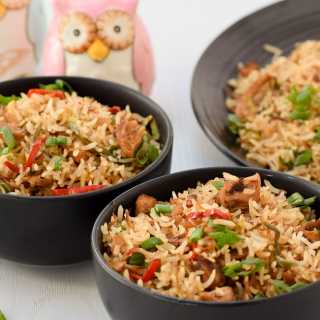 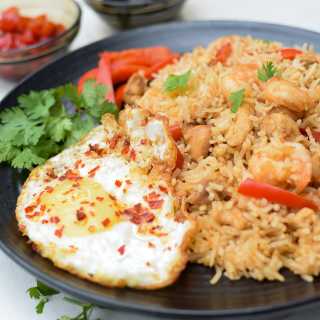 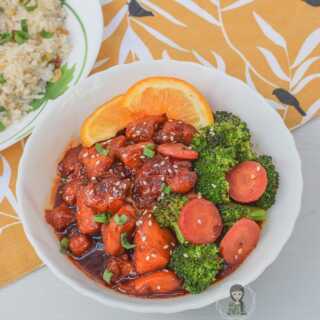 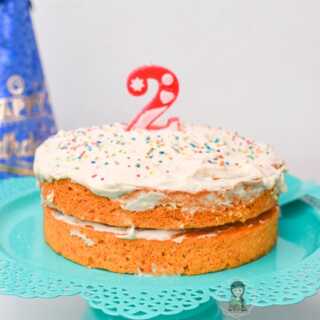 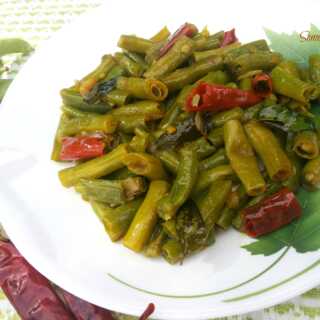