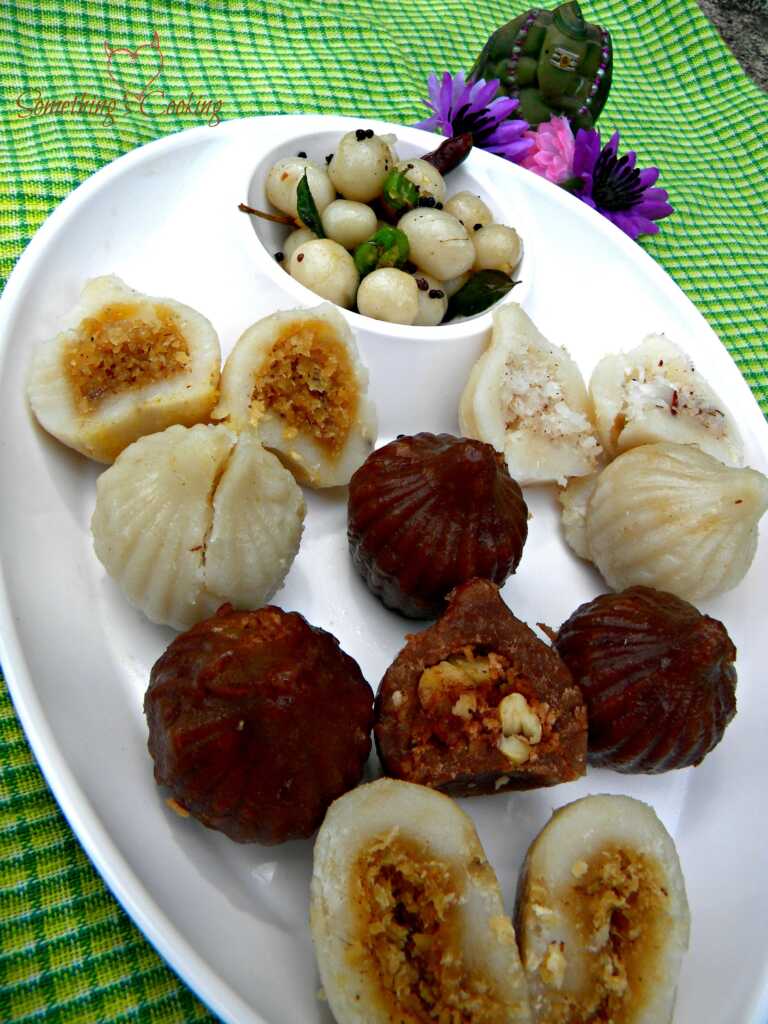 Ganesha Chaturthi, the great Ganesha festival, also known as ‘Vinayak Chaturthi’ or ‘Vinayaka Chavithi’ is celebrated by Hindus around the world as the birthday of Lord Ganesha.  Ganesha is the elephant-headed God who is worshipped as the remover of obstacles and the God of all beginnings and wisdom. The festival is celebrated with great pomp, love, and energy across India especially in the states of Maharashtra, Tamil Nadu, Karnataka and Andhra Pradesh.

It is said that we should not be looking at the moon on this day. The story says that the moon laughed at Lord Ganesha as he was riding on a Mouse. This made Lord Ganesh furious, thereby cursing the Moon. If anyone who looks at the moon on Ganesh Chaturthi will be blamed for something he did not do. Even Lord Vishnu wasn’t spared as he too was accused of stealing the “Syamantak Mani(pearl)” jewel.

In Kerala, we do not celebrate this festival with such enthusiasm as in Maharashtra. But, I’ve seen the spirit and vigor with which Vinayaka Chaturthi is celebrated and it bringing in a sense of oneness amongst us, demolishing all social divisions of class and creed.

And here’s my offering to the God. Ganesha is said to love bananas, coconut, puddings, modaks, jackfruit, mango, ladoos, pomegranate, sugarcane, honey, sesame balls and marigold. The food offered to the God as Naivedyam or Prasad differs from place to place.

I have tried to prepare different modaks and sweets worshipping Lord Ganesh. 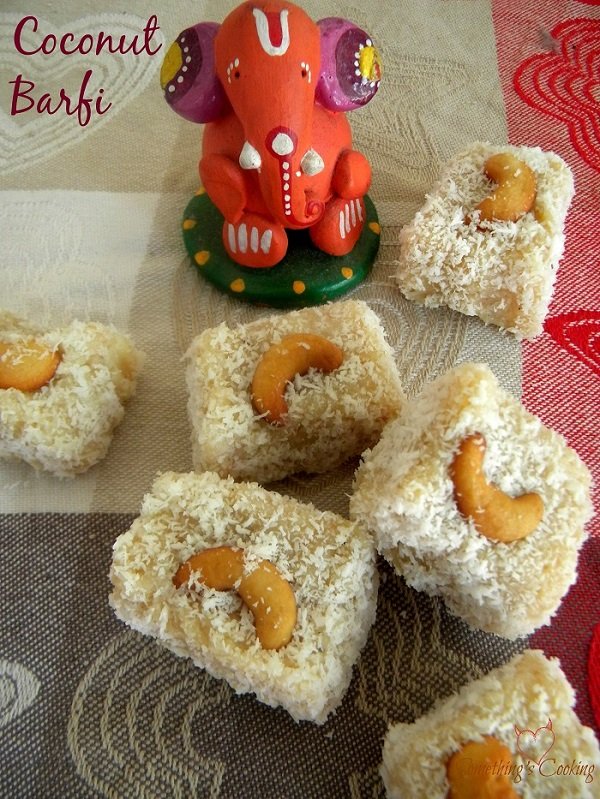 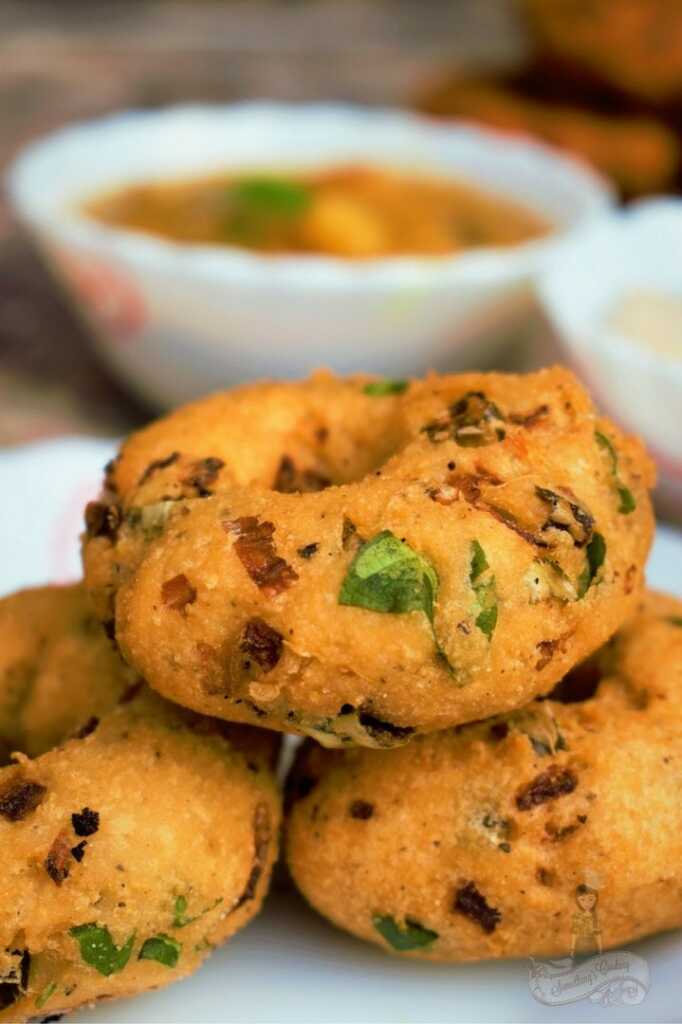 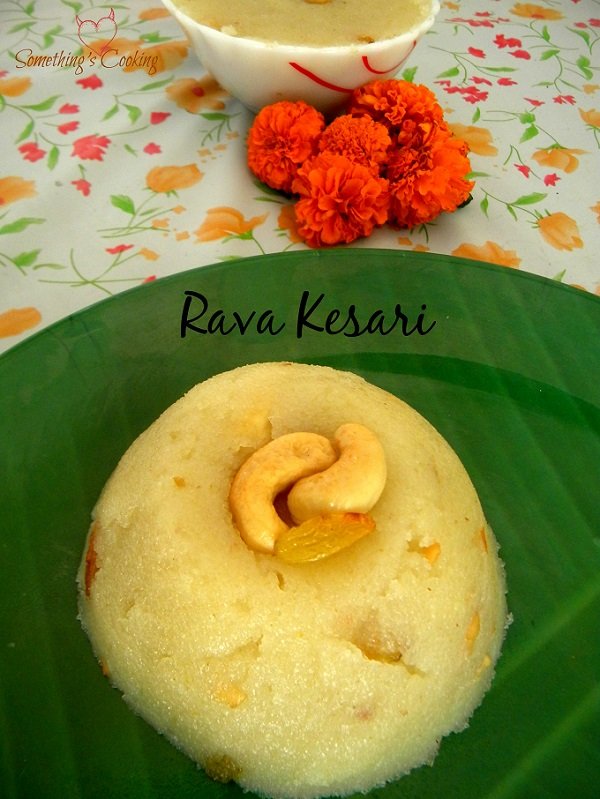 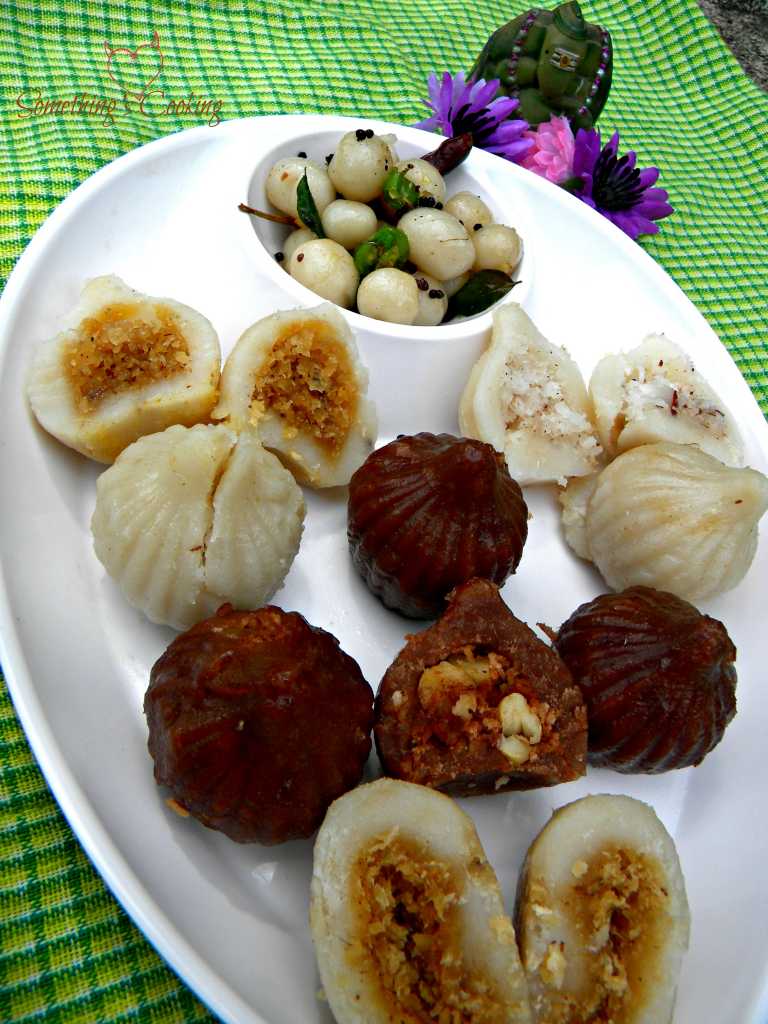 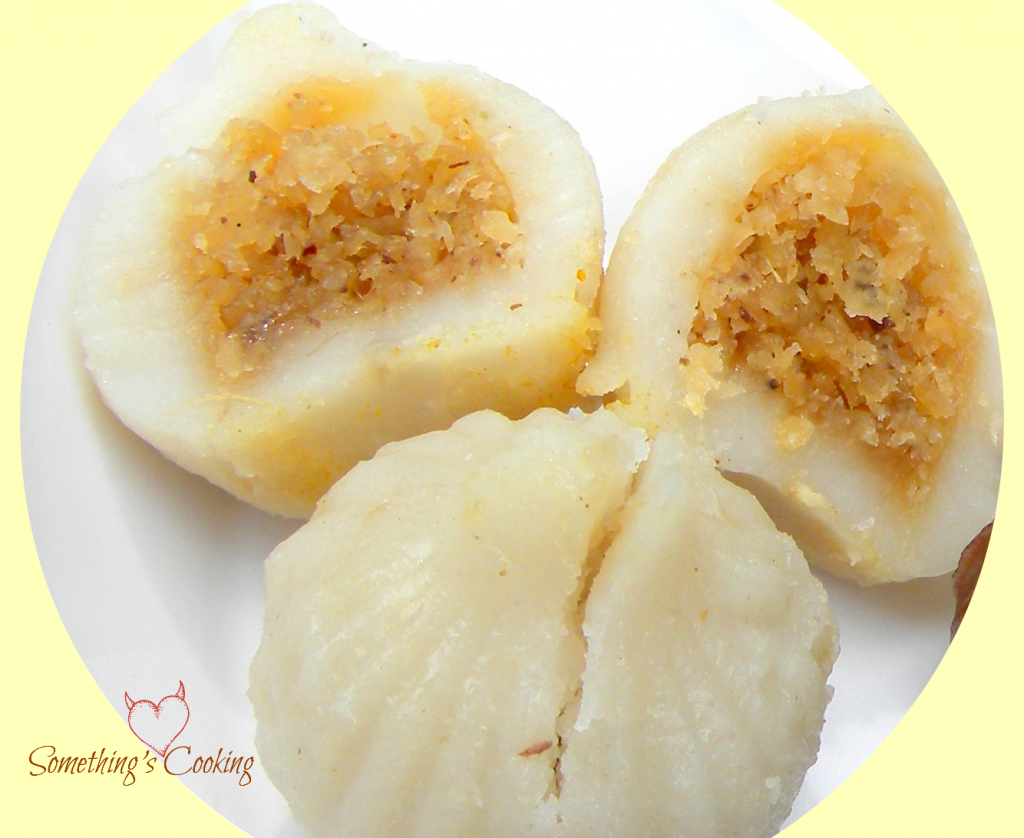 Here are the links to my favorite Ganesh Chaturthi recipes.

55 recipes from Veg Recipes of India

Happy Ganesh Chaturthi to y’all. May the Lord shower you with blessings to remove all the obstacles and keep you and your family healthy and wealthy. 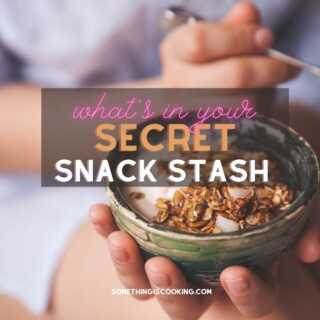 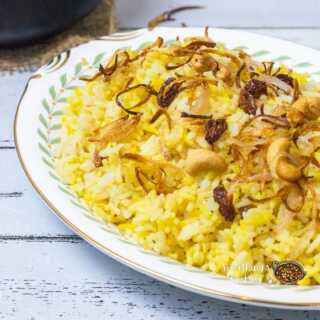 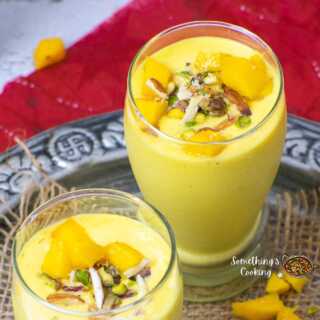 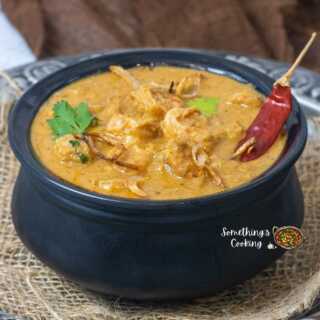 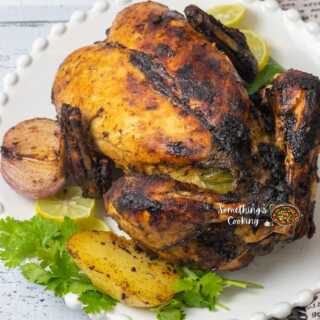 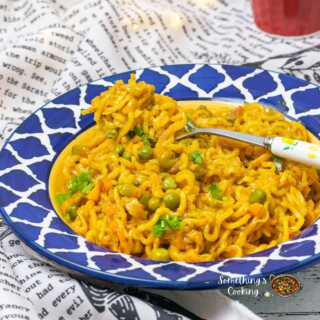 Subscribe to the Blog and Never Miss a Recipe